You Inspire us Every Day.

We show up to work each and every day inspired and enriched by the time we spend with our incredible client family. 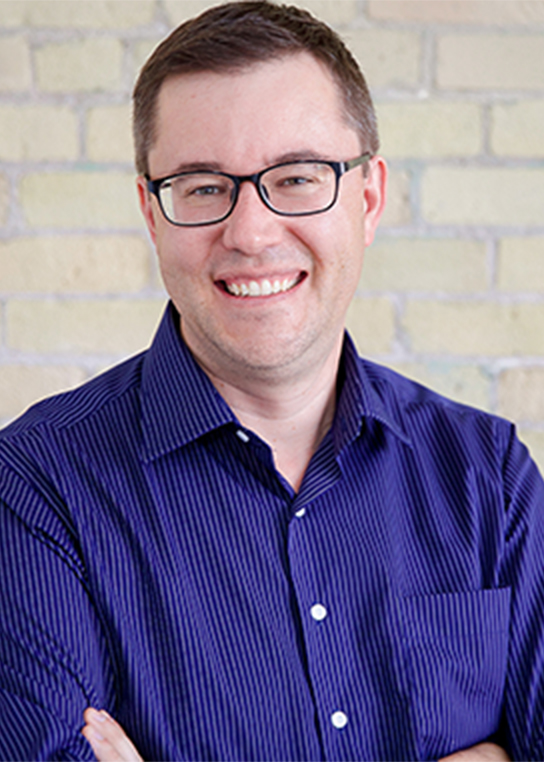 Ryan is a nationally known financial planning & philanthropy expert, with an extensive background as a leader, volunteer and founder of many charitable organizations.  He specializes in working with individuals who wish to incorporate their personal value system into their financial planning experience.

He is past president of the Estate Planner Council of London, and a past chair of the Canadian Association of Gift Planners (CAGP) London Roundtable. He is also a faculty member for the new MFA-P™ (Master Financial Advisor – Philanthropy) program.  His book, Driven By Purpose:  32 Remarkable Stories about Growing your Wealth and Leaving a Transformational Legacy is published by Milner and Associates.

Ryan was founding President of The Secrets of Radar Museum and has served extensively in leadership positions on boards and committees of numerous not-for-profit organizations.

Beyond his passion for philanthropy and finance, he is also an award-winning astrophotographer, who has been featured by Canada’s national astronomy magazine SkyNews, and also has had his timelapses of the Northern Lights featured across Canada on CTV News. Ryan’s wife Bridget and their three children, Brennan, Liam and Haydn are his inspiration for philanthropy and community service. 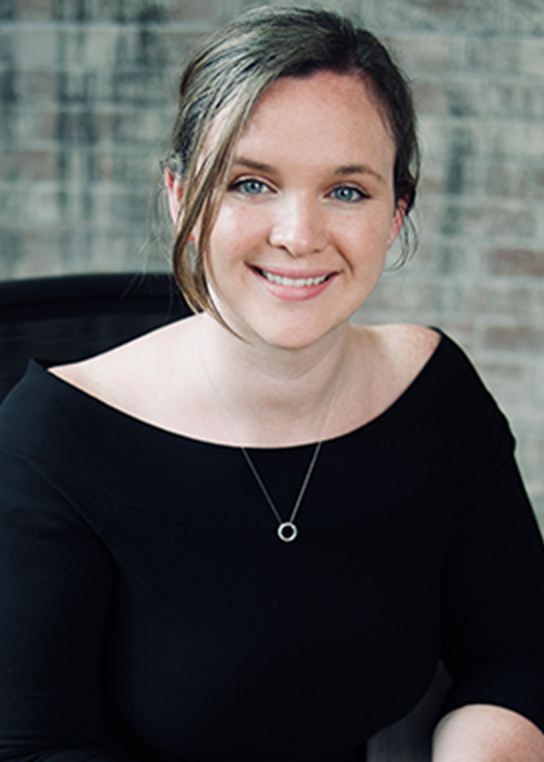 Sarah leads Quiet Legacy’s business and marketing operations and is well loved by our clients for her exceptional warmth, approachability and kindness. She is a graduate of Fanshawe College’s school of business, where she specialized in human resources

Sarah is a member of the Canadian Association of Gift Planners (CAGP), and is a key connecter between Quiet Legacy, and the various charitable and community organizations supported by our clients. Her passion for engagement goes back to her early childhood, when her grandmother, a renowned opera singer, imparted upon her the importance of community and selflessness.

You can read more about Sarah’s inspirational grandmother in Quiet Legacy’s May 2020 Newsletter .

Sarah is a passionate nature lover and enjoys paddling and backcountry camping. More recently, she can often be found madly exercising with her partner Andre by chasing their toddler twins, Allie and Henry on their many adorable, but exceptional busy shenanigans. 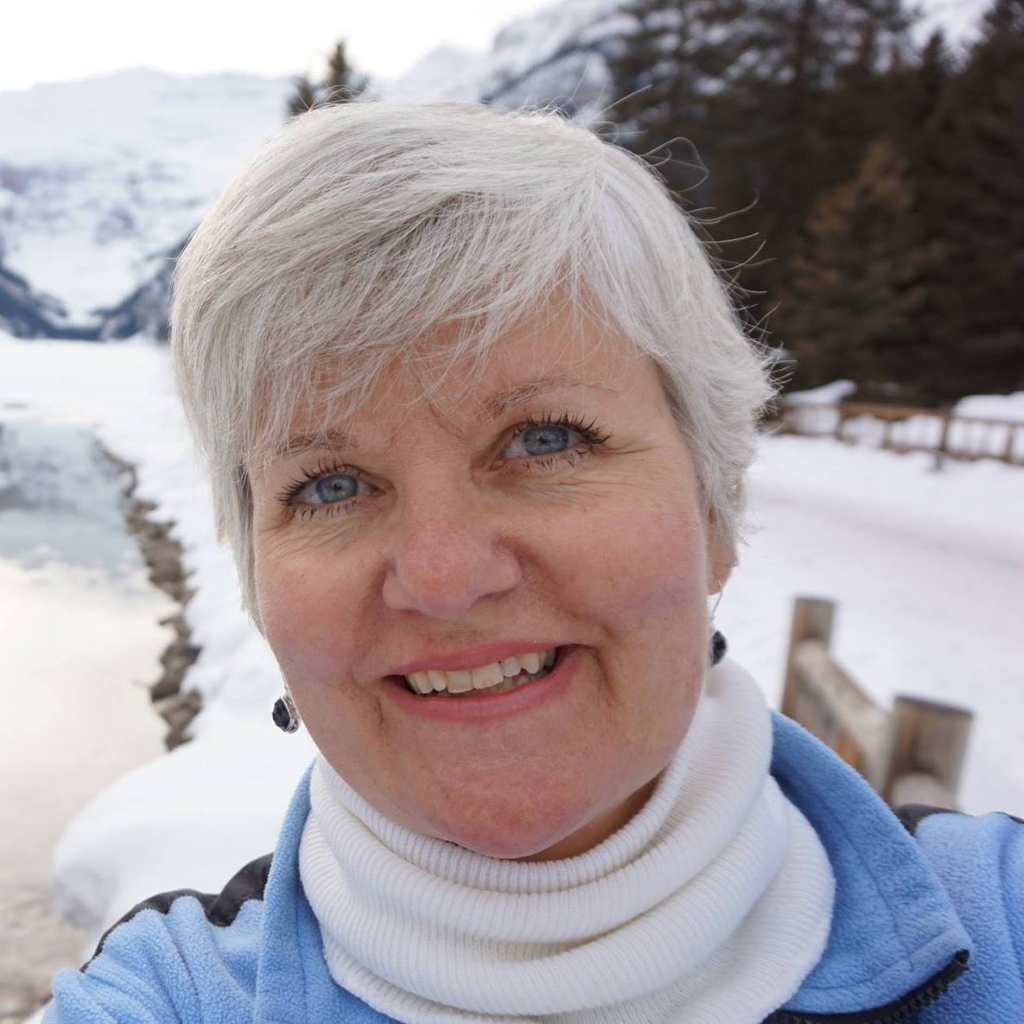 Linda assists Quiet Legacy with many of our public talks on estate & financial planning. If you have attended one of our events, you’ll likely remember meeting her.  We hope to have her back working with us in this capacity once the pandemic settles down and we are able to resume live events.

After building a career in the private sector, Linda reviewed her values and shifted to the not-for-profit sector where she engaged with a variety of organizations in Calgary and London. She then brought the two paths together while working in community relations for a major corporate funder over several years.

Along the way, Linda honed skills in facilitation, communications, staff & volunteer engagement, strategic planning and project management. She has volunteered for numerous charitable boards and committees and is a past chair of  ReForest London. She enjoys pursuing opportunities to increase the strength of our community.

Every great outcome starts with a single step.

Quiet Legacy can help you 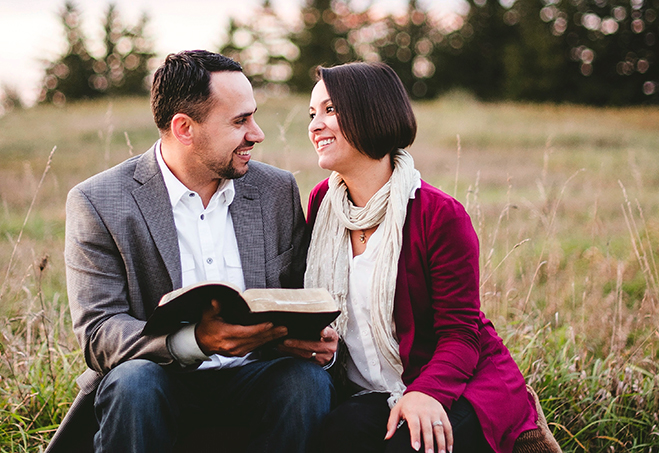 your life by making the most of your hard-earned income and savings for your life today. 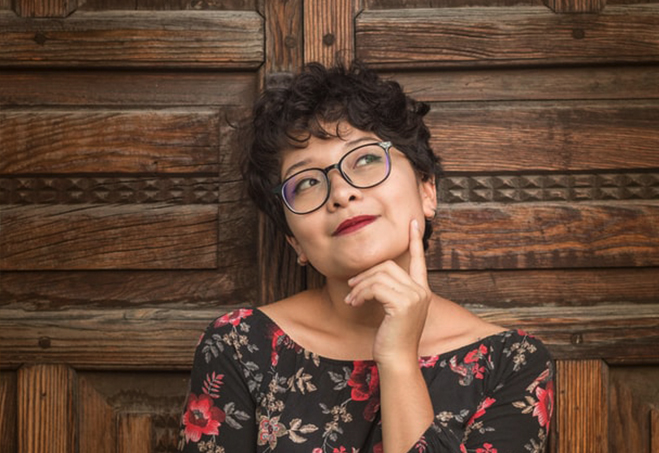 your future and plan for your retirement to ensure you can live the retirement of your dreams. 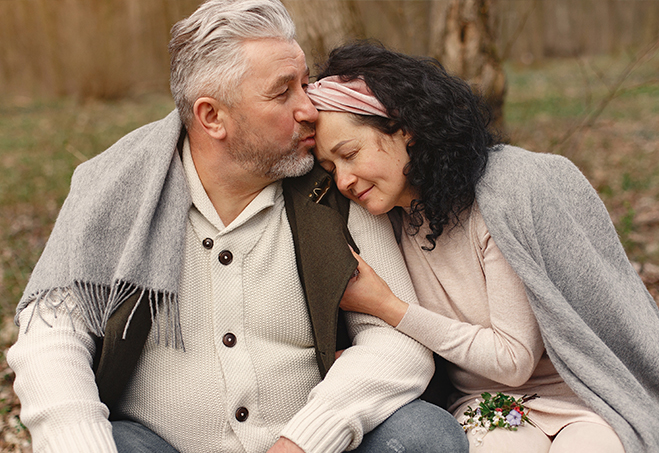 your legacy and create a plan to continue to support those who are important to you. 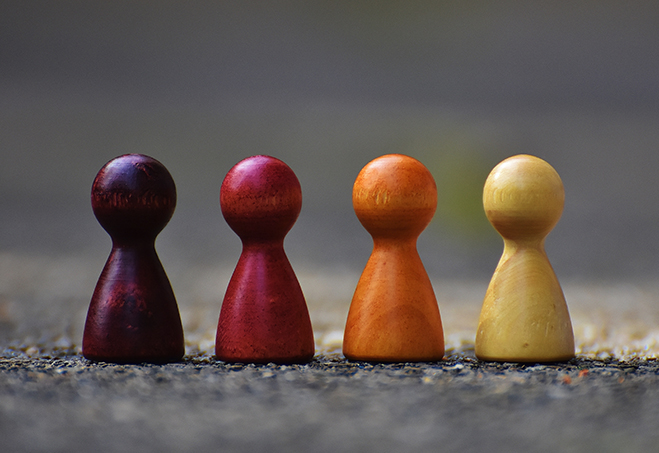 change in our communities and help create a better world for those in need.

Make the most of our newsletter

Our monthly newsletters tell great stories that focus on charitable, financial and estate planning. If you sign up to our mailing list, you can feel free to request permission to use past or current newsletters for content in your donor circulations.

A Different Kind of Legacy

A snapshot of a uniquely quiet giver.

Leaving a legacy a few small steps at a time

A Love Letter to end the Longest Year Ever.

Where has the time gone?

What is it that you value?

Wisdom of a generation

How History shows us we will be OK.

Not all heroes wear capes…

My son and Superman