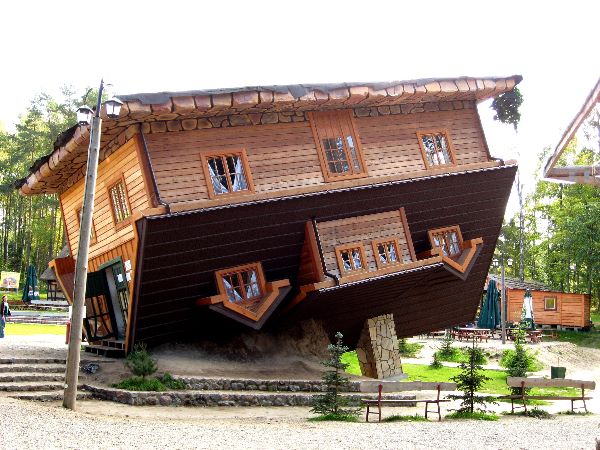 Weathering the seasons of intergenerational cottage transfers, liabilities and the tax man.

In the last few weeks, all across our country a great Canadian tradition has occurred — the winterizing of the family cottage. As long-time readers might recall, I grew up in a small town in Bruce County called Chesley, just a short distance to the many cottages along Lake Huron and Georgian Bay. While my family never had a cottage, we had many family friends who did, and who generously shared their vacation retreats with us.

It is hard to imagine, but back in the early 1980s, a cottage in Southampton area could be found for around $25,000, a number that boggles the mind in light of more recent listings in the neighbourhood of $1,000,000+. It appears that you can actually put a price on Lake Huron sunsets – although few can now afford the view!
One of my earliest memories of thinking about estate planning (because, as you probably know, I’m a geek), was when our close family friends whom we will call Peter, Paul and Mary inherited their parent’s cottage when their folks passed away in the early eighties. Mom and dad bequeathed the cottage to the kids equally, and it was a wonderful family property for the three kids, their spouses, and families for many years.
Unfortunately, Peter ended up divorcing his wife a decade or so later, and, as it turns out, a minor mistake in their mom and dad’s will turned out to have major implications. Here in Ontario, inheritance is automatically excluded from your marriage assets in the event of a marriage breakdown, however, any growth or income from the inheritance is not necessarily excluded, unless specifically stated in the will. 99% of the wills I have ever read include this important clause – but for whatever reason, their mom and dad’s will did not.  That missing clause turned out to have some major implications.
Peter had inherited his third of the cottage at a time when cottage prices were still quite low – but at the time of his divorce, values had skyrocketed. Since his mom and dad had not had that specific clause in the will, his divorce settlement required him to include a portion of the increased value and rental income of the cottage as subject to division, and he ended up having to pay his ex-wife a good chunk of money.
With few other liquid assets, it became necessary for him to sell out his third of the cottage, but Paul and Mary didn’t have the funds to purchase his third, and they were unwilling to carry a mortgage on the property either. As a result, they had to collectively sell the cottage, in order to give him the liquidity to settle his divorce.

There was a kicker though – which was that each of Peter, Paul, and Mary were forced to declare a rather substantial capital gain on the sale of the cottage, which created extra taxation for each of the family members that year. Its safe to say that after this unwanted experience, a cottage wasn’t a place of family relaxation for anyone. Unsurprisingly, the three siblings decided not to purchase a new property together, and in fact, all three simply decided to rent cottages in the future.

Peter, Paul, and Mary’s situation was unfortunate – but its not the only case I’ve seen where a treasured family cottage becomes a major impediment to good sibling relations. Sometimes, even the best of intentions can lead to friction.

We often forget that the family cottage, or any real estate outside of our primary residence, is subject to capital gains tax at the point of sale, or, at the date of death, even if the cottage is not sold. Its vital to do some planning work well in advance, to ensure that taxation doesn’t become a major problem for the estate. Cottages, however, because of the emotional attachment, are often properties that we want to pass to the next generation intact, without selling. Someone has to pay the tax bill – or else the estate may have to sell the cottage to free up capital.

There are a couple of ways to minimize friction on an intergenerational cottage transfer:

Cottages are a wonderful family tradition, but planning around them can be complex – both for financial reasons, but also all of the emotions that come into play. If you or your folks have a cottage, make sure you talk to your tax, legal and other planners well in advance to ensure the gifting of the cottage is a joy, not a burden.