Leaving a legacy a few small steps at a time 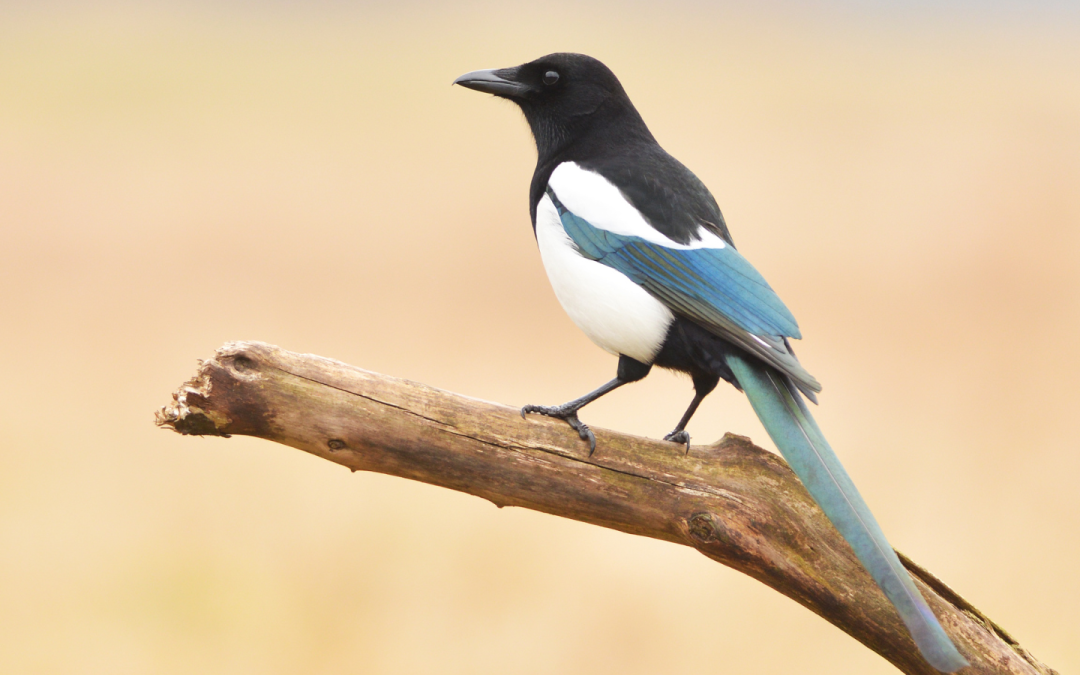 This month, I’m going to talk about how I’ve spent the last year working on a very special, and geeky project that will be part of my own legacy.

Every April, a mass migration occurs across Canada, where flights of strange creatures lift off from all parts of the country and settle down in one location for the better part of a week. Known as “gift planners,” these lovely and charming individuals are a mix of charity representatives, financial planners, accountants, lawyers and fundraising consultants, and we all gather for the Canadian Association of Gift Planners (CAGP) national conference. I’m one of these strange birds and I never, ever miss the opportunity to join my flock. Without a doubt, my colleagues at this conference are some of the finest people I have ever met. We are united in our passion for philanthropy and planning to make the world a better place.

I’ve been a member of CAGP for nearly two decades now and I am an active volunteer in the community. Many years ago I was chair here for the London Chapter, and I have been a faculty member for many of the organizations courses including the Master Financial Advisor – Philanthropy designation. Most recently I have been a volunteer at a national level on both the education and conference program committees. For me, it has been some of the most deeply rewarding volunteering of my lifetime, knowing that I’m having an impact on not just one organization, but many. Our work at CAGP touches on almost every charity in Canada.

Sadly, the virus-which-shall-not-be-named made its appearance a few weeks before last year’s conference, resulting in us having to cancel the conference for the first time ever. For such a tight-knit community it was a challenge, as so many of us enjoy each other’s company, and this is the one time of the year where we all congregate, and hugs flow freely.

Last month, we initiated our first ever virtual conference and I’m pleased to say it was a roaring success. We had 500 people across Canada participate and our online platform worked amazingly well. It was my colleague Sarah Morkin’s first time to attend, and she too was blown away by this amazing group of people. It says something about our community when even a virtual conference can be so warm and inviting to first-timers.

My legacy to CAGP

CAGP exists to help educate the sector on complex charitable gifts, such as estate gifts or gifts of life insurance. A little over a year ago, the entire charitable sector was spinning with an announcement by the BC Insurance regulator that any gift of insurance by a BC Resident or to a BC-based charity would be considered an illegal transfer under their insurance act’s anti-trafficking provisions.

Every province, except Quebec, has some wording in their legislation designed to ensure that an existing life insurance policy can’t be sold between strangers. This is important to consumer protection, as many jurisdictions which allow the sale of an existing life policy to a stranger have seen rampant abuses, such as companies offering to buy a life policy of a senior or ill person for a fraction of the policy’s true value.

Historically, provincial insurance regulators have not viewed a donation of a life insurance policy to charity as an item of concern, so the BC decision spun heads at CAGP. When it first came to my attention, I reached out to a contact who is the CEO of one of Canada’s largest insurers and asked if he and his team were aware of the ruling. Turns out that they too had been blindsided, despite having been in a meeting with the BC regulator earlier that morning, and the topic never came up. As it turned out, it was a small, tiny step that turned into something wonderful.

What followed in the next few months was furious lobbying, letter writing and other communications by CAGP, the insurers and many other organizations. We were all deeply relieved to see the regulator take a step back and agree that donations, if done properly, were not offside after all. However, the regulator did, in their final commentary on the matter, request that the charitable sector take steps to establish best practices for future donations.

This was a massive relief to all of us – since most provinces used nearly identical wording to BC in their insurance acts, there was a serious risk that insurance as a charitable gift could end up banned in almost all of Canada, and that would have been a disaster for the charitable sector.

A door was opened

As it turned out, what could have been a nightmare scenario spurred what may be my own greatest personal legacy to the charitable sector. During the events of the initial BC decision, I was working closely with Ruth Mackenzie, CAGP’s CEO to act as a go-between to help CAGP communicate with the insurers to address the issue, as part of my role on the education committee. When Ruth and I saw the request for guidelines, we realized that CAGP was the best-positioned organization to make this happen. Again, our small steps to make connections were positioning us to make a big difference.

Together, we assembled a small but incredible volunteer team, involving insurance advisors, compliance officers, charity sector lawyers, charity planned giving representatives and regulatory leaders from several of Canada’s main insurers. Over the next year our group developed and tested what we hope will be a game-changing set of documents for donors, insurance advisors, charities and insurers.

Our documents were publicly released a couple of weeks before our annual CAGP conference, and part of the conference was set aside to cover the new guidelines. The feedback has been tremendously positive, and a large number of charities across the country have been sending us notes of thanks for filling in this much needed gap. I don’t think any of us realized how badly our charity sector needed these materials until they started being used.

One bittersweet note, however, was that David Wm. Brown, one of our committee members fell ill in December, and passed away in February, so he never got to see the release of our project. David was well known in the insurance advisor world and was a fantastic mentor to many charitable advisors across Canada. Just before he fell ill, David reworked the entire section on Advisor best practices, and the legacy he leaves there will assist insurance advisor across the country for years to come.

I’d like to acknowledge all of our colleagues who helped with this effort that I haven’t named already: Bobby Kleinman, Susan Manwaring, Brenda McEachern, Grant Monck and DeWayne Osborne. They, along with David and Ruth, have been a pleasure to work with. Additionally, my deepest thanks to the various regulatory representatives at a number of insurers who helped give significant input as well.

If you’d like to take a look at the package we’ve developed, you can find it here at the CAGP website.

Who knows, maybe the small step of letting you know about our project will inspire some of you to make gifts to your favourite organizations, further amplifying our efforts!

What will your non-financial legacy be?

I’m a firm believer that each of us is capable of making a lasting impact beyond our lifetimes if only we take the opportunity. A few years back, our closing speaker at the CAGP conference was Hélène Campbell, a young pulmonary fibrosis survivor, who used her own lung transplant story to significantly increase awareness of the importance of organ donation in Canada and around the world. She was magnificently inspiring, and through her advocacy countless lives have been saved. She started with a small personal campaign that eventually morphed into an international movement.

Earlier today, I heard from a dear friend and colleague (now retired, but a former fellow CAGP member) who is taking a lead role in a citizen science project to study migratory bird nesting. Her efforts combined with thousands of others across Canada will result in a massive research project beyond on the scope of any one person.

For our insurance project, our efforts as a group likewise involved a large number of small, tiny steps along the way that led to the birth of something really fantastic. Change is sometimes an overwhelming topic, and it’s certainly been an overwhelming year in so many ways. And yet, amid the chaos of our time, so many people are rethinking the status quo and making a significant difference. Sometimes, we start on a journey expecting one thing, and end up with something even better than we could have anticipated.

I’m delighted that my legacy to CAGP and the charity sector is going to include these documents, and it was a pleasure to have taken a key role to assemble and lead our team of experts. It’s a terrific (albeit somewhat geeky) legacy that I can leave that will impact Canada’s charitable landscape long after I’m gone. It didn’t involve money – only time and passion, but I’ve done a little bit more to make the world a better place.

During this third lockdown (for those readers in Ontario at least!) I challenge you to take a few tiny steps of your own down whatever path your interest and passion lead you. I can only begin to imagine the legacy of interesting and wonderful things that can be accomplished if we all commit to the journey together during these challenging times.