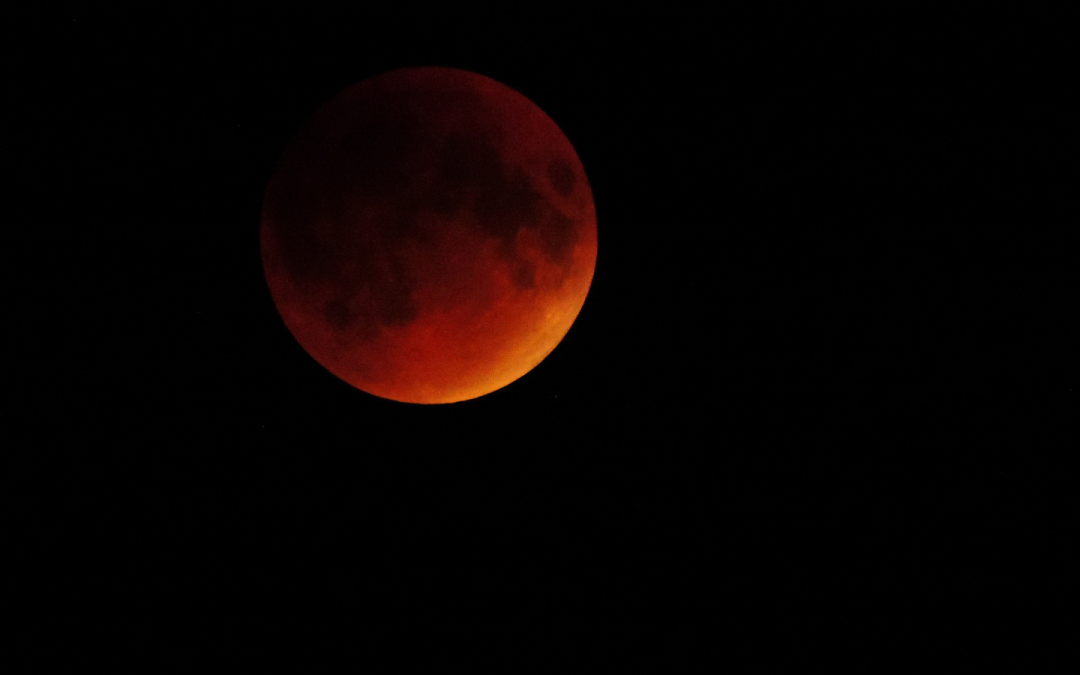 I grew up in a very small farming town – small enough that even though my parents had lived there for over twenty years, we were still “new” in town. One of the running jokes was that when I was in grade ten, every member of the student’s council had one of two last names – and they were all pretty much first cousins! My mom and dad had moved to the area from deep in Northern Ontario, where, like many other families, mining jobs had drawn people from around the world. My grandparents, on my mom’s side, were from Slovakia.

In my very small town, there were only two people who spoke Slovak – my mother, and a 105-year-old farmer named Mr. Struba. Unsurprisingly, he and my mom enjoyed chatting with one another in their native language. In many ways, it was an ideal situation, as Mr. Struba, much like my grandparents, had left Slovakia many years before, and their Slovak was “frozen” in time. My grandparents had left the old country halfway between WWI and WWII and, over the years, the language in Slovakia had evolved – so much so, that my mom had challenges communicating with her relatives who spoke a more modern dialect, influenced by the rise of the Iron Curtain.

Mr. Struba was a remarkable man – I remember meeting him when I was in my late teens or early twenties, and he had just celebrated his 105th birthday. I was expecting him to be frail given his age – but it was immediately clear to me that he could have crushed me like a bug in that moment! I think my right hand still shows permanent damage after being crushed by his remarkably strong handshake.

I’ve been thinking a lot about him in the last few weeks, as I’ve been working on several interesting cases where longevity is a crucial factor in financial and estate plans. Given the poor investment markets this year, it’s been important to look at how our retirements are funded, especially for those who live long healthy lives.

In the last 20 years, most lifetime pension plans are disappearing, aside from those in the public sector, as companies have switched from defined benefit plans (which pay retirees as long as they live), over to defined contribution plans (which the employer provides a lump sum, and the employee has to invest the money). Historically, these plans provided income for life. As they continue to disappear, it becomes harder and harder for retirees to ensure their money lasts.

The alternative, for those of us without a lifetime pension, is to either invest wisely and take miserly amounts of money out of our investments or look towards insurance companies for annuities. Buying an annuity is basically like buying a pension. You give an insurance company a lump sum, and they turn around and give you (and your spouse, if relevant) money for life. The downside, however, is that, like a pension plan, once you have entered into an annuity contract there’s no way to exit it, for the most part. For some people, it’s hard to relinquish control. As a financial planner though, I look at things quite differently.

When we think of risk in retirement, we often think about market losses, interest rates or overspending. However, for most people the single biggest risk is having a long lifespan. This is a surprise to many people, as we would all like to live a long healthy life. However, the longer we end up living, the bigger a pool of money we need to draw down from.

Generally, most of us have no idea how long we are going to live. I have client who was told he wouldn’t make it much past his mid-60’s….and this year he’s going to be turning 85!

Now is the time to look at annuitizing!

I’m a firm believer that everyone who doesn’t have a lifetime pension, should have an annuity somewhere in their retirement plan. Unfortunately, during the super low interest rates of the last decade, annuities haven’t looked as attractive as they did in the past. That’s all rapidly changed in the last few months, as interest rates have shot up dramatically. In the last few weeks, I’ve seen annuities paying out at their best rates in over a decade. The next few months will be a great time to look at your own situation to see if an annuity makes sense. Worryingly, the longer-term current yields on interest-bearing investments like bonds and GICs are lower than those coming to term in the next year or so. This all suggests that interest rates are nearing a peak. Given how sensitive annuities are to long-term interest rates, the great opportunity right now may not last for a long time period. This is particularly true for retirees in their 60’s and 70’s.

Worried about cash to your estate?

Historically, many people didn’t like the idea of giving up their cash, as the annuity ends when you, or you and your spouse pass away. Modern annuities have many ways to ensure that there would be benefits to your estate, including lengthy minimum guarantee payouts, and some annuities even operate on a cash refund basis – ensuring that at least your original principal will get paid back to you and your estate if you pass early. Several companies even offer higher payouts to people under 80 with a medical history that might reduce their mortality – ensuring that an annuity makes sense even for those where historically it might have been a bad decision.

Another strategy is to pair an annuity with a life insurance policy. In this case, your estate benefits from the tax-free payout of the insurance, to help compensate for giving up the original cash towards the annuity.

We are blessed to suddenly find ourselves in an era of good pricing, and lots of options to protect your estate from “losing” if you pass away early. I can’t remember a better and more exciting time, in my over two decades as a financial planner, to be looking at one of the most useful and powerful tools to deal with longevity risk we have available.

What types of money should you annuitize?

In Canada, you can currently annuitize money in RRSPs, RRIFS, LIRAs, LRIFS and LIFS as well as non-registered money, but not from your TFSA. Non-registered money is incredibly tax efficient to use for annuities, as much of the income will be non-taxable. This can be a great strategy for those people who have been sitting on cash through the choppy markets in the last few years.

Got a RRIF or LIF? December is the best time to annuitize!

If you have a RRIF or LIF already paying income, this is a great time of year to transfer some or all to annuity if it is appropriate for your situation. When your investment institution transfers out LIF or RRIF funds, they are required to ensure your minimum annual payment is paid out to you first. Since almost everyone’s minimum is paid out by this time of year, it’s a very easy and smooth process, provided you can meet the transfer deadlines before year end.

Mr. Struba passed away about a year after I felt his crushing handshake, at the age of 106. He and my mom had many conversations and shared many laughs and reminiscences of their culture. He, like many of my nonagenarian friends and clients, stayed sharp and physically active, and lived every day with zest and vigour. I hope, like them, you and I can enjoy life to the fullest, knowing our income will last as long as we do.