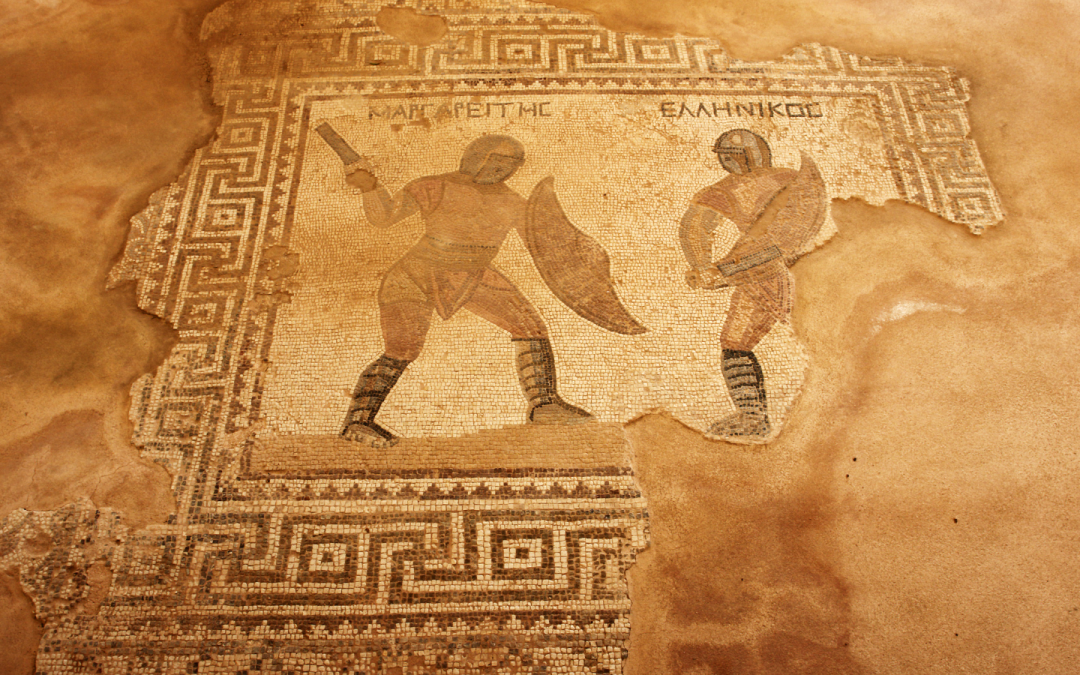 Once upon a time – or more precisely about 103 years ago – a little boy was born in Amsterdam, New York, to the parents of poor immigrants from Belarus. His name was Izzy and his life was difficult, to say the least. His father was a ragman who collected and sold scraps and an alcoholic. He beat Izzy and his six sisters. Any money his father made went to buying more booze. Izzy longed for a better life.

When life was bad at home, Izzy would remember the poem he’d read to his class called “The Red Robin of Spring.” His classmates had applauded him after his reading, and it brought a smile to his heart. The warmth and joy of that moment would carry him through many challenging days while he worked to help support his family at far too young an age. In high school, Izzy would find similar joy performing in plays. So much joy, in fact, he became determined to find a way to change his life. Later, Izzy would say that “acting is the most direct way of escaping reality, and in my case, it was a means of escaping a drab and dismal background.”

Because he had no money to his name, going to school for acting seemed impossible. Filled with burning passion, Izzy talked his way into the dean’s office at St. Lawrence University and convinced the dean to loan him money to pursue a degree. He worked two jobs, as a janitor and a gardener, to pay back his loan and he won a scholarship to study drama. It was not an easy life, but it was much better than the one he had known.

Living on the margins as a young actor was tough, and so Izzy often had no money. His friend from acting school, Betty, would later comment that she was shocked to discover that he once had himself arrested and put in jail so he could have a place to stay because he had no money to afford rent. Betty later gave him her uncle’s old coat to help him make it through the winter – for which Izzy was thrilled and grateful.

When the war came in 1941, Izzy joined the Navy, and served in communications until 1944. After the war, he returned to the USA and began his career in acting. Izzy decided it was time to change his very Jewish name to something more anglicized – and it (sadly) opened more opportunities. He went on to be the leading man in many Hollywood productions, including his best-known film, in which he played the most famous gladiator in history – Spartacus. This role was so famous, he stole the movie’s most iconic line, “I am Spartacus” for the title of his autobiography.

A need to repay

I had to chuckle at some of the headlines that came out shortly after Kirk’s death. An incredibly charitable man, he never forgot the poverty and marginal life he came from and his estate plans involved giving away almost all his fortune to charitable causes. A day or two after his death, the internet was filled with headlines that missed the point by a wide margin. Here are a couple of my (misleading) favourites:

A few articles, however,  talked about Kirk and his wife Anne’s long history of philanthropy, a cause that their children also support. His son Michael – also deeply charitable – is worth an estimated $300 Million himself. I suspect it is fair to guess that he won’t be missing out after all.

Kirk and Anne created their charitable foundation – the Douglas Foundation – in 1964, making it one of the very first charitable endeavours by Hollywood royalty. The foundation focuses on children’s healthcare and alleviating child poverty. As well, it offers a university scholarship program for underprivileged students. During their lifetime, the Douglas family donated tens of millions to the foundation and now, at Kirk’s death, they’ve donated even more.

Like so many people I’ve worked with, Kirk Douglas’s passion for philanthropy was driven by an overwhelming need to give back and lift up those who are in the same position of need he was as a youth. As he himself once said, “Sometimes, the thing that ties you down sets you free.” I can’t think of a better way to sum up his thoughts on philanthropy.

The contrast between the gladiator, the queen, and Prince

Unlike other famous celebrities such as Aretha Franklin and Prince, Kirk Douglas seized the opportunity to plan his estate and ensure his legacy is one his family will be proud of for generations. Today, only a few weeks after his death, word is spreading that he will make a huge impact, particularly for vulnerable youth. Meanwhile after nearly four years in litigation, both Prince’s and Aretha Franklin’s estates continue to slowly wind their way through the courts.  What an incredibly stark contrast – I’d say the gladiator has once again shown royalty the right way to live – and to die.

We will remember you Izzy. Like Spartacus, you can rest easy knowing that  all of the children you’ve spent your life helping will now know the freedom of which you dreamed.