When our Minister of Finance needs a new pair of shoes… 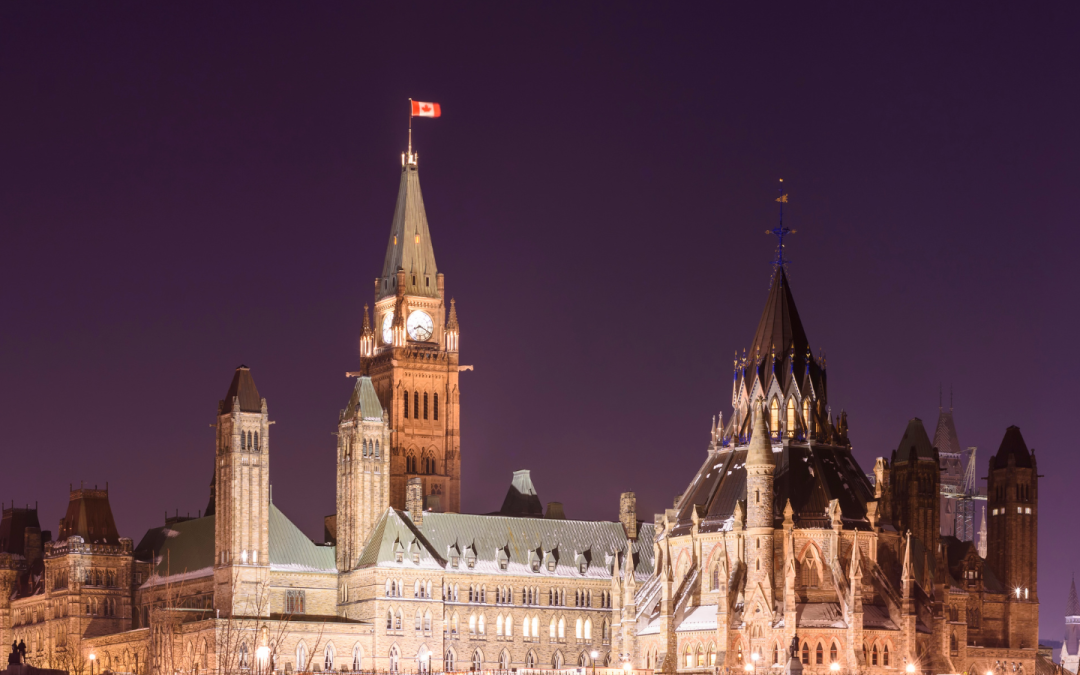 Did you know that last week’s federal budget has some big implications for your planning, as well as some very unusual footwear history?

April is a magical time of year when all things hang in the balance: birds begin to migrate north, our Canadian weather begins its annual see-saw between blasts of arctic air and our first truly warm days of the year and Ottawa shoe stores eagerly order new footwear for our finance minister.

Yes, that’s right, its federal budget season! For many years, our Canadian Finance ministers of all political stripes have traditionally bought brand new shoes to be worn for the first time while delivering the budget to parliament. It’s one of the quirky moments in Canadian politics.A few years back, the Library of Parliament started investigating when the tradition began. Rumours suggested that the practice started in 1868, just after Confederation, but the historians hired by the library found no evidence to back up this claim. The first documentation about the practice seems to be from 1963, when Walter Gordon (a Liberal), took flack in the papers for not upgrading his footwear. My favourite budget footwear story by far, is that of John Crosbie. Crosbie presented his 1979 budget in Joe Clark’s minority government wearing a pair of hand-made-in-Labrador sealskin Mukluks. Unfortunately, due to some (rather ironically) bad math by the party whip, that budget led to the fall of the Joe Clark government days later. Crosbie found himself nearly $100,000 in debt from the last election, and needed to raise funds. Friends came to his rescue and arranged a fundraiser to help him stand for re-election, and the highlight of the evening turned out to be the auction of the boots by former Playboy playmate Shannon Tweed, a fellow Newfoundlander. The boots auctioned for $10,000 and were donated to the Bata Shoe Museum by the winning bidder. Only in Canada could you come up with a story like that – and of course it would involve John Crosbie. Few finance ministers before or since could top him for such entertaining and funny drama.

As silly as the footwear history of the budget is, the budget is an immensely powerful moment, as well as an incredibly impactful document that can affect our own financial, estate and charitable plans. Let’s take a look at what’s in this year’s budget that might affect each of us.

So what has Chrystia Freeland shoed into her budget?

The biggest part of this budget is the announcement of a federally funded national dental care program. I’m amazed that this hasn’t happened before now, as dental care was originally part of Tommy Douglas’ vision for universal healthcare. Additionally, a number of modern studies have shown that oral health has a significant impact on our overall health. Presuming that universal dentalcare looks like universal health care, this will reduce retirement costs for Canadians by a significant margin. Additionally, the government indicates in its budget that they will tackle a national pharmacare plan as well, which, overall, is likely good news for everyone. Time will tell what the final product looks like.

The budget introduces a new type of tax-deferral savings account, a Tax-Free First Home Savings account, which would work like a “one time” TFSA, from what I can tell at this point. If you qualify as a first-time home buyer, you could put $8000/year for up to five years into this account, and then use it towards the purchase of a home. I’m not sure how impactful this will be, or how many financial institutions would immediately offer it due to high administration costs for relatively small accounts. That said, it would probably be a good lead into building a relationship to try and get the future mortgage account from the client.

The big news for charities is the government has indicated that they will raise the Disbursement Quota (DQ) for charities from 3.5% to 5%. The DQ is the amount of the charity’s assets that the charity is obligated to spend on its charitable purposes each year. In the last budget, the government raised concerns about some charities (mainly private foundations and public charities with Donor Advised Accounts) hoarding money, but frankly, the vast majority of charities are spending much, much more than this small amount. My feeling is that the government doesn’t want Canadian Charities to hoard money like many USA private foundations have done over the years – but on the whole, it’s not really a problem here in Canada.

Last year the budget introduced a consultation on how current tax laws around intergenerational transfers of businesses can be somewhat unfair in certain circumstances. The budget indicates that the government will table a bill to address these concerns by the fall.

Our tax laws have a broad provision that there are certain limits on how far you can go to avoid tax. One interesting part of this budget is that the government has signaled that it will make amendments to these rules, including how they apply to the Capital Dividend Account (CDA). For most of our readers, the biggest impact here might be how these rules will affect in-kind donations of publicly listed securities to charity from incorporated businesses. Details are vague, so I’ll be keeping a close eye on how this develops.

Sticking it to your bank and insurance company

One fascinating item is that there will be new one-time and ongoing taxes on Banks and Insurers. This year, a 15% tax is payable, and appears to apply on income over $1 Billion. Going forward, they will pay an additional tax of 1.5% beyond the first $100 Million of taxable income. It’s going to be very interesting to see how strong the financial sector will fight against this measure. It appears that stock valuations for affected companies took a big hit last week, which may have an impact on many people’s retirement portfolios.

Sniffing around your RRIFs and RRSPs

Going forward, there will be stronger reporting to CRA on payments in or out of your RRIF or RRSP. Additionally, your RRIF or RRSP balances will be reported directly to CRA, presumably to help auditors find anomalously high accounts. As disturbing as this might sound, it will bring the reporting on these accounts to the same standards already in place for TFSAs.

So, what’s not in the bill?

Thankfully, despite persistent rumours, no changes appear to be made to the Capital Gains Inclusion rate of 50%. (If you’ve attended one of my charity talks this is for “yellow” assets – where you are taxed on the growth, like cottages, rental properties or non-registered stocks). That will come as a great deal of relief to many.

Another item that’s definitely not in the budget: During the last few months, I’ve heard from a few folks indicating that their faith leaders were concerned that the government would be using the budget to remove religious organizations from being able to issue charitable receipts.  I’ve seen absolutely zero data or evidence to back this up, nor, to my knowledge, has this been even mentioned by the government at all.  Charitable donations to faith institutions are by far, the highest percentage of any type of giving in Canada, accounting for over 40% of all charitable gifts. Removing this would not only be political suicide, but economic suicide for the government, as those gifts are worth nearly $5 billion to Canada’s economy.

What I would like to see in the next budget….

If you want to lobby the government on charitable reform that could really make a positive difference, I’d encourage you to ask your local MP to add the prevention of poverty as a charitable cause to our legislation.  It is incredulous to me that, yet another budget has gone by without this added to our charitable legislation. Currently, you can have a charity that alleviates poverty (say a shelter or a soup kitchen), but you can’t start a charity with the goal of preventing poverty in the first place. That’s a huge moral oversight that needs to be corrected, but fortunately, both secular and faith-based organizations are lobbying for this, as is Senator Ratna Omidvar. Below you will find her talk at the 2021 CAGP conference on the future of the charitable sector. She addresses this, and many other topics relevant to the sector.

Don’t be bored by the budget

It’s pretty easy to dismiss the budget’s importance to each of us, if we don’t follow politics on a regular basis. The annual budget is actually one of the most impactful and important legislations to our financial and estate plans.

On the footwear side, I’m going to hazard to guess that no one in the future will be able to top John Crosbie for the most entertaining and over-the-top footwear story. It certainly won’t be Chrystia Freeland, who last week found herself a terrifically understated pair of heels with a tiny amount of sparkle. I think that paired nicely with a relatively docile budget, with a few big items.

In the meantime, take a look at your own plans once this budget is passed, and decide if it’s time to get some new footwear of your own.